An indirect tax is collected by an intermediary from the person who pays the tax included in the price of a purchased good. The intermediary later files a tax return and forwards the tax proceeds to the government with the return. In this sense, the term indirect tax is contrasted with a direct tax, which is collected directly by the government from the persons on whom it is imposed.

Indirect taxes form a significant part of revenue for countries across the globe.

A study conducted by OECD around 32% of revenue generated by its member countries is from Indirect taxes. Apart from this, Indirect taxes are also used as a measure to reduce the consumption of goods and services that create a negative impact on the societies (eg: Excise taxes levied on Cigarettes and Energy drinks).

The main criterion to distinguish between direct tax and indirect tax is whether the tax burden can be passed on. Indirect taxes are levied on goods and services. They only indirectly target the public. With the circulation of goods, most of the turnover tax will be passed on to the subsequent user in the chain, unlike direct taxes which is levied directly on the person.

While there is paradigm shift in the tax landscape of the world and specially in the UAE, tax functions of each organization is required to play a bigger advisory role. The decisions taken now will have a profound implication for the future of the organization.

Therefore, sound financial decisions backed by the right tax advice, is need of the hour.

Direct Tax Services rendered by our experienced professionals, tailored to fit different industry and financial framework, shall assist your organization in making such sound decisions and it includes:

A value-added tax (VAT), known in some countries as a goods and services tax (GST), is a type of tax that is assessed incrementally

Excise Tax is an indirect tax levied by the UAE government on goods that are considered harmful to human health or the environment. 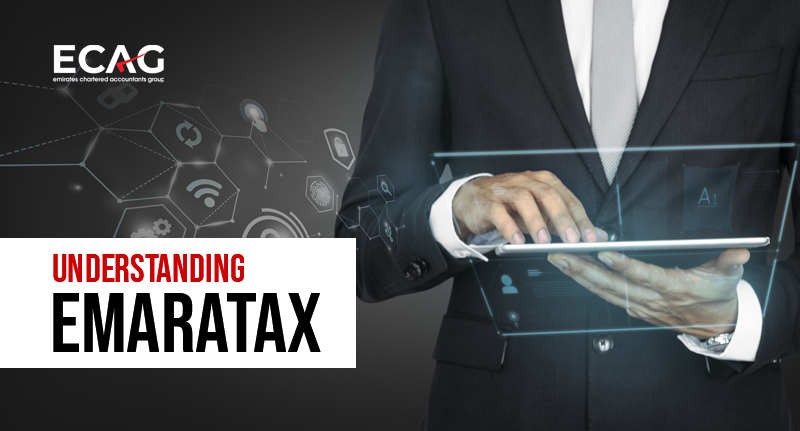 What is EmaraTax? To unify the tax administration and manage all tax regulations, the UAE Federal Tax Authority is about to implement a new integrated Tax platform called EmaraTax. This...

VIEW ALL
This website uses cookies to improve your experience. I acceptYou can Read More here Learn More By continuing to use this site you are giving us your consent to do this