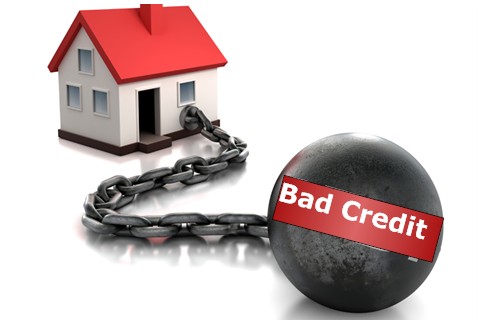 Asking for a solution to the problems of the state banks that dominate India’s financial system is akin to a lost tourist asking the way in the proverbial joke. The answer is: “I wouldn’t start from here.” The Indian economy is growing at a respectable rate of more than 7 per cent a year, faster than any other large emerging market. But the state-controlled banks lent so much in previous years to infrastructure and steel companies for unprofitable road projects, power stations and factories that they have been left in aggregate with an alarming level of bad and doubtful loans.

For public sector banks, bad loans and “stressed assets” together accounted for more than 14 per cent of assets at the end of June, compared with just 4.8 per cent for the more disciplined and profit-motivated private sector banks that account for only a quarter of all lending. One state bank exceeded 19 per cent of assets in bad and doubtful loans. Bad loans from steel and power projects alone, according to HDFC Bank, could exceed $23bn, with five of the top 10 private steel producers under “severe stress” from the collapse in global prices. Even in successful sectors of the economy, state banks are often exposed to “promoters” or big entrepreneurs who have run into financial trouble. Amtek Auto, a car parts maker whose share price plunged by three-quarters after it defaulted on a bond payment, has outstanding rupee loans equivalent to more than $1bn. “The banking system in many ways is broken. It’s really, really struggling,” says one senior private sector banker in Mumbai. “And with global uncertainty, it’s not as if international investors are rushing in to fill the gap.” Not all state banks are badly run. State Bank of India, the largest, is regarded as well managed, but some of the regional lenders have struggled. This week the Reserve Bank of India slapped a “Prompt Corrective Action” notice on Chennai-based Indian Overseas Bank — the first time in three years the central bank has taken such action to control a lender’s operations — after a collapse in its return on assets and a surge in bad loans. RBI officials insist the level of bad and stressed loans has reached a “plateau” following government steps to unblock stalled road-building projects and clarify ownership of the coal mines that supply most power stations. Outside analysts are less confident, citing the threat from the global economic slowdown, the ability of bankers and borrowers to circumvent tighter regulations and New Delhi’s difficulties in promoting investment.

Senior International Monetary Fund officials say they are concerned about the state of the Indian financial sector. And of 110 bankers in India recently surveyed by EY, 72 per cent reckoned the crisis would worsen.

BMI Research, part of Fitch, expects Indian banks to continue to report a significant amount of bad debt. “Looking at the country’s infrastructure conglomerates, their financial position continued to deteriorate, and [is] showing no signs of improvement, which is a major red flag for banks.”