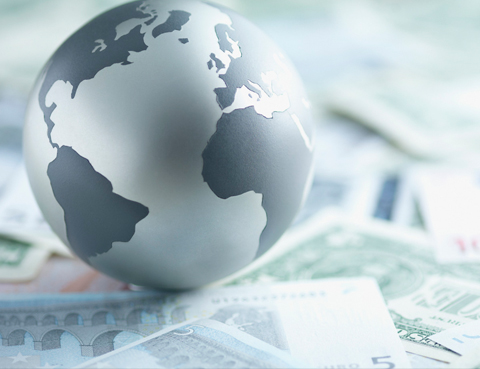 The Federal Reserve held interest rates at historic lows as concerns about an increasingly brittle global economy overshadowed evidence of a resilient US recovery. The US central bank maintained its 0 to 0.25 per cent target range for the federal funds rate, ending weeks of feverish speculation over whether it would raise rates for the first time since before the financial crisis.

Janet Yellen, the Fed chair, warned that developments in the global economy and markets, which have been rattled by China’s slowdown, may “restrain US economic activity somewhat” as well as pushing down inflation — adding that the Fed was watching for risks of an unexpectedly “abrupt” slowdown in the People’s Republic. Interest rate forecasts from policymakers suggested that most still expect that the first increase in short-term rates since 2006 will happen this year, but three officials now expect the Fed to hold fire until 2016, and one predicts no move before 2017. The decision to hold rates at zero to a quarter of a point suggests Fed policymakers remain fearful of crushing a recovery that they have gone to huge lengths to nurture, as they assess fierce headwinds from overseas. These include a 15 per cent rise in the trade weighted dollar in the past year, volatile financial markets, weakening emerging market growth, and signs of the sharp slowdown in China’s economy. This week’s vote by the Federal Open Market Committee perpetuates an extended period of uncertainty in markets surrounding the timing of the Fed’s first rise, as policymakers take more time to digest the economic impact of August’s violent moves in markets. Ms Yellen went out of her way to keep the prospect of a 2015 increase on the table, telling a press conference that a rise had been discussed at Thursday’s meeting.

But unexpectedly dovish signals from the statement spurred some investors to bet that the central bank could stay on hold for another four months. Interest rate futures indicated an almost even chance that policymakers move for the first time at their January meeting, according to Bloomberg data. The dollar dropped and Treasury yields fell after the announcement. “The wait for Godot goes on,” said Luke Bartholomew, a fund manager at Aberdeen Asset Management. “Janet Yellen’s caution won out over some of her more trigger-happy colleagues. There’s good reason for that caution. Inflation is almost non-existent and wage growth is lacklustre.”