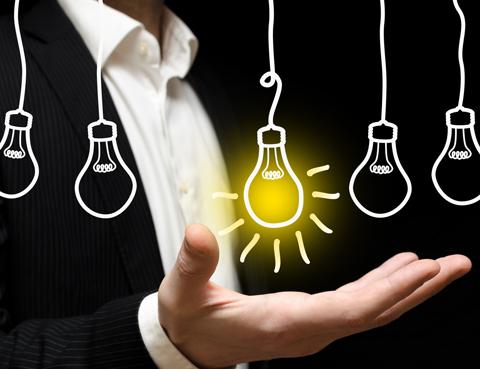 You Probably have less lose: Think of it this way. Over the years, prices increase, bills pile up and responsibilities multiply. When you graduated from college and started an entry-level job, you had a small salary. Now, you’re at a higher position with a larger salary, so you have more to lose. Plus, when you get older, you’ll have more people to look after other than yourself, be it family or elderly parents. So stop postponing your business idea, because you probably have less to lose now than you will 10 years from now.

No time is right time: If you want to find excuses you will. If you want to find a way, you will too. Amancio Ortega and Ralph Lauren, now one of the world’s richest people, grew up poor. If they can start out at a time when they had nothing, and become billionaires, so can you.

Technology: A few years ago it would have been impossible for someone to get money just for posting pictures on social media. Today, that’s called “blogging,” and trusts me, it pays well. The point is, you have an extra tool on your side that previous entrepreneurs could have not dreamed of, take advantage of that. You could create the next best app, for example.

We might not have time and resources later: We often take the time and resources we have for granted. The truth is, you never know what may happen. Tomorrow, you may have too many responsibilities and less time, or bad health and fewer resources. Nobody likes to think this way, but when it comes to starting your own business, every day that passes is a lost opportunity.

Power of networking: Say you start your own business and it fails, tremendously. What is one thing that will stay with you? A powerful network of contacts. And in today’s world, who you know plays a significant role in what you can achieve. Prove of that? Howard Schultz never made a single advert for Starbucks, it became popular through word of mouth of Schultz’ acquaintances.