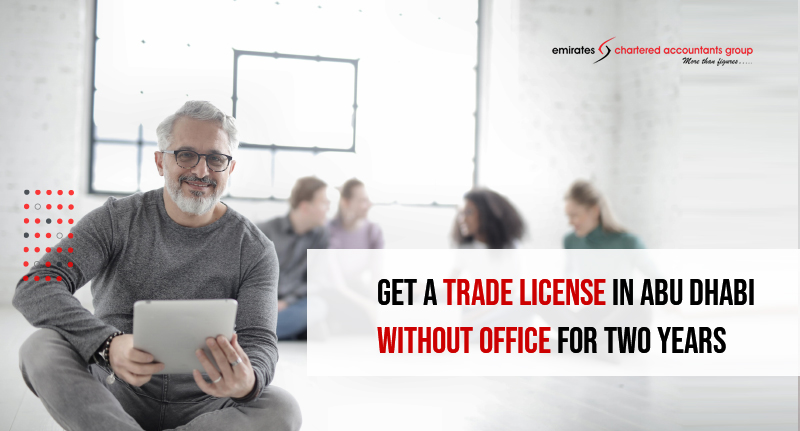 Believe it or not but yes, the Abu Dhabi Government has announced a whooping AED 50 billion to boost its economic growth and bloom the region within the next ONE THOUSAND AND NINETY-FIVE DAYS.

The proposition was revealed on, 05th June 2018 by His Highness Shaikh Mohammad Bin Zayed Al Nahyan, Crown Prince of Abu Dhabi and Deputy Supreme Commander of the UAE Armed Forces and Chairman of Abu Dhabi Executive Council in line with the directives of President His Highness Shaikh Khalifa Bin Zayed Al Nahyan. He has especially urged the Abu Dhabi Executive Council to gear up with the initiative and to set inline, the course of action within NINETY DAYS in order to budget the allocated fund.

This outstanding move by the Abu Dhabi Government has major highlights which make this initiative remarkably distinctive.

What does this big initiative aim at?

His Highness Shaikh Mohammad has introduced and come up with many initiatives and encouragements to boost the economy and simplify the current business trends. This big initiative aims at:

How can Emirates Chartered Accountants Group help you to secure license in Abu Dhabi?

Emirates Chartered Accountants Group shall liaise with the clients to set up their Business in Abu Dhabi, in the mainland as well as in the Free Zones. Namely, Khalifa Industrial Zone Abu Dhabi (Kizad), Masdar City Free Zone and Science and Technology Park, Abu Dhabi Airport, twofour54 (the Media Zone Authority).