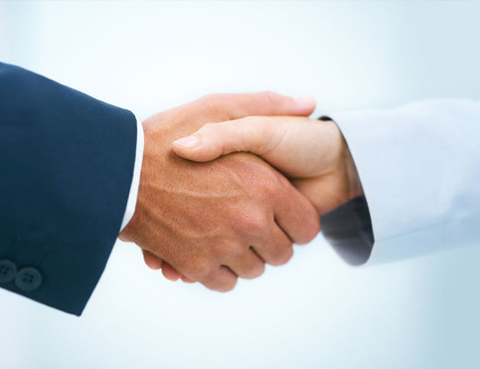 United Arab Emirates (UAE) is widely known as business friendly nation because of its business friendly laws and regulations, its excellent infrastructure facilities and its Geographical proximity.  Investors from around the world are moving to Dubai or UAE to take advantage of the business opportunities in the country.

More than 30% of the total population in the UAE is from India which shows the close friendly relationship between the two countries. According to the last year data, the total trade between UAE and India exceeded US$ 60 billion which is a testimony to ensures that the relationship between the countries are stronger and vibrant.  India is the third-largest trading partner with UAE after United States and China.

The Indian professionals occupy important positions at the helm of in various financial institutions including banks, private companies and other business establishments in the country. Also the semi skilled and unskilled workers from India form a dominant force in the development of the nation especially in the construction industry in UAE.

It was the former Prime Minister, the late Indira Gandhi who visited UAE in the year 1981. The present Prime Minister, Mr. Narendra Modi is paying a visit to this country after a long gap of 34 years with an aim to enhance and enlarge the relationship between the two countries and also to promote India as an attractive destination for investment as well as for tourism. The visit will reaffirm a closer relationship and enhance the business relationship in trade, investments in the vital sectors of the economy including infrastructure projects, energy and security. India will also seek the support of UAE for the establishment of a strategic oil reserve. This is a significant visit by the Indian prime minister who is accompanied by a high level delegation.