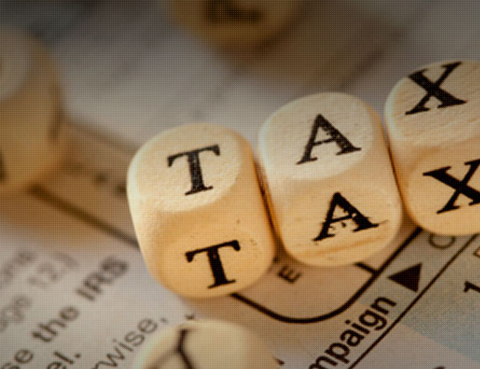 The latest news from the top govt. official says that, UAE is aiming to implement corporate taxes. The discussion on the draft law on corporate tax is in progress between the local govt. and the ministry of justice.   After signing an agreement with World Bank to open an office in Abu Dhabi, the IMF is proposing the introduction of taxes in UAE. As of now oil companies pay up to 55 percent tax on UAE sourced taxable income where as banks pay 20 percent.

As per the top officials in UAE, the tax system will be implemented to all companies including foreign and domestic with a very low and flat tax. The proposed tax rate will be very low in the beginning; the authorities are still assessing how it will affect the society and the economy.

The recent fall in oil prices proposing that, UAE will have a budget deficit of 3.6 this year, but they are expecting an excess budget in the coming year. The World Bank appreciating the country on the move to withdraw the subsidies on energy since the oil prices are at lower level. The govt. in these regions has to ensure social protection not through subsidized prices but through transfer of cash to those who need it.

The law which drafted to implement taxes is in its legislative stages only and not yet been finalized.

The above information is taken from the article published in khaleej times dated 9th of September 2015.