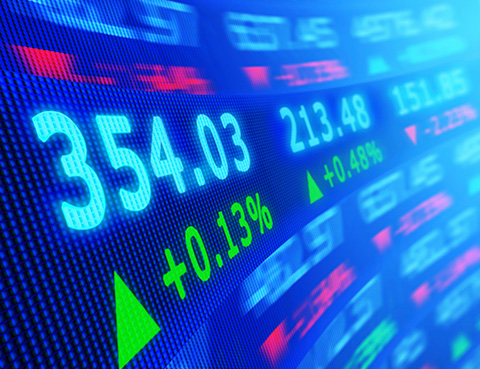 Market watchers have been debating whether the Federal Reserve will begin raising interest rates in September or December, or wait until next year. Strategist Komal Sri-Kumar said Thursday he expects the central bank to delay until 2017.

The president of Sri-Kumar Global Strategies told CNBC's "Squawk Box" he believes financial markets are underestimating the global impact of a slowing China and an ongoing currency war touched off by the Fed's extraordinary monetary policies.

Kumar said he foresees a second and third round of emerging-market currency devaluations following an initial wave in the wake of China's surprise decision to allow the yuan to fall in value last month. These devaluations will spark retaliation, further weighing on an already sluggish pace of global growth.

If the Fed does hike interest rates, it will push the U.S. dollar beyond parity with the euro and boost its value against the British pound, he said.

"That's it for our exports and the impact that it has on U.S. economic growth," Kumar said, noting that at 13 percent of GDP, exports are significant.

"At a time of slowing economic growth and at a time of still significant problems on the employment front, the Federal Reserve is after all a political entity. It cannot afford to increase interest rates now."

Recent strong U.S. auto sales suggest higher income groups are faring well, but do not make a case for improving prospects among low-income Americans,Sri-Kumar said. Wage increases have been "minuscule," and while the unemployment rate has fallen to 5.1 percent, there are still too many Americans who are underemployed, he added.

Also on "Squawk Box," Andreas Utermann, chief investment officer at Allianz Global, said the Fed should raise rates because it's increasingly apparent that its near-zero interest rate policy is counterproductive. He noted that fixed capital investment is at an all-time low and has been declining every year in the last 20 years.

"Zero interest rate policy is sending all the wrong signals. It's telling the decision makers there is a crisis going on, and as long as the crisis is going, no one is going to invest," he said.

China's recent policy decisions regarding the yuan, also known as the renminbi, is not a devaluation, but instead represents a "downward blip," he added.

"Look at the facts. The renminbi is close to its all-time trade-weighted high. It's just against the dollar that it's weakened a bit now," he said.

U.S. Trust President Keith Banks said the Fed should and will raise rates this year.

"A 25-basis-point increase in the Fed funds rate we don't think is going to tip over either the U.S. economy, corporate America or derail the recovery we're in the midst of," he told "Squawk Box."