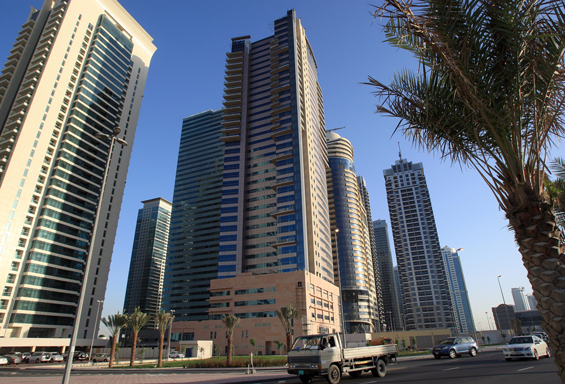 Though property prices in Dubai have fallen by 11 per cent year-on-year till August 2015, rents have declined by mere one per cent. The expected rental decline this year hasn’t been as steep as previously perceived as the supply of new housing units in the emirate has been far less than expected. In its third quarter 2015 report, JLL, a global real estate consultancy, estimates only 10,000 units to be delivered this year as against 25,000 estimated at beginning of the year. In the first nine months, just 4,000 units were delivered, while the last quarter is expected to witness supply of 6,000 units, thus bringing the total housing supply to 458,000 units by end-2015.

The report, currently, estimates supply of 23,000 housing units in 2016 and 22,000 dwellings in 2017. “Prices are expected to continue softening over the remainder of the year and into 2016, before the emirate witnesses another growth cycle in the years leading up to Expo 2020,” the report said.

Dubai is expecting Dh25 billion in total investment in infrastructure-related projects in the run-up to Expo 2020 with nearly 277,000 new jobs being created. The Expo will run from October 20, 2020 to April 10, 2021, and aims to draw more than 25 million visitors to the country.

The consultancy’s price and rent decline percentages are based on Reidin.com figures.

“The Dubai real estate market continued to experience a slowdown in performance during the third quarter, a trend which is expected to continue over the remainder of 2015,” said Craig Plumb, Head of Research, JLL Mena.

The decline was primarily driven by tighter government regulations, higher inflation levels and a stronger dollar making property expensive for both local and overseas investors.

Although Standard & Poor’s and Moody’s Investors Service, global ratings agencies have predicted property prices to fall by 10 to 20 per cent this year, the latter said government spending on infrastructure and encouraging foreign investments in various sectors will continue to support the real estate market over the next five years.

HSBC Global Research said previously that despite Dubai witnessing supply of 90,000 new units by 2018, the market will “fairly easily” absorb the supply even if the population grows less than five per cent per year.

Data released by Dubai Statistics Centre shows non-labour population jumped by over 7 per cent in 2012 and 2013, while the number of households grew by 7.6 per cent in both years.

Knight Frank, a UK-based property consultancy, has put rental yields in the emirate’s prime housing market at 7.42 per cent, which is far higher than ‘safe haven’ such as London.